Meetings with stakeholders, evaluation of maps and records and research on the landscape of the region.

The Danish-German sea boundary divides Flensburg Fjord into two parts under different jurisdictions. Yet, from a historical and physical landscape perspective, the maritime cultural heritage of the region can only be understood in its entirety. In the Mesolithic and early Neolithic this region formed a river valley, which banks were popular settlement sites. With the sudden rise of sea-levels in the wake of the Littorina Transgression, aided by the post-glacial rebound, these prehistoric settlement sites have become inundated and – due to the anaerobic conditions under the sediments – many of its organic remains have survived for millenia. The vast potential of this “underwater archive” has been recognised already in the late 19th century, but relatively few sites have been investigated. In later centuries Flensburg Fjord became an important traffic artery. The inner fjord was protected against seaborne attacks by a sea-barrier even before the foundation of Flensburg, and in more recent times, merchant ships from the Danish West Indies shipped rum to Flensburg, and smaller coastal vessels supplied the markets of Flensburg and Sønderborg with agricultural goods. Aspects of this maritime legacy are preserved up to the present day, with the annual “Rum-Regatta” as northern Europe’s largest event for gaff-rigged vessels. Thus, this region has not only great archaeological potential – the tangible heritage –, but offers also an opportunity for an entirely new approach: The integration of culturally significant coastal landscapes – or: the intangible heritage. 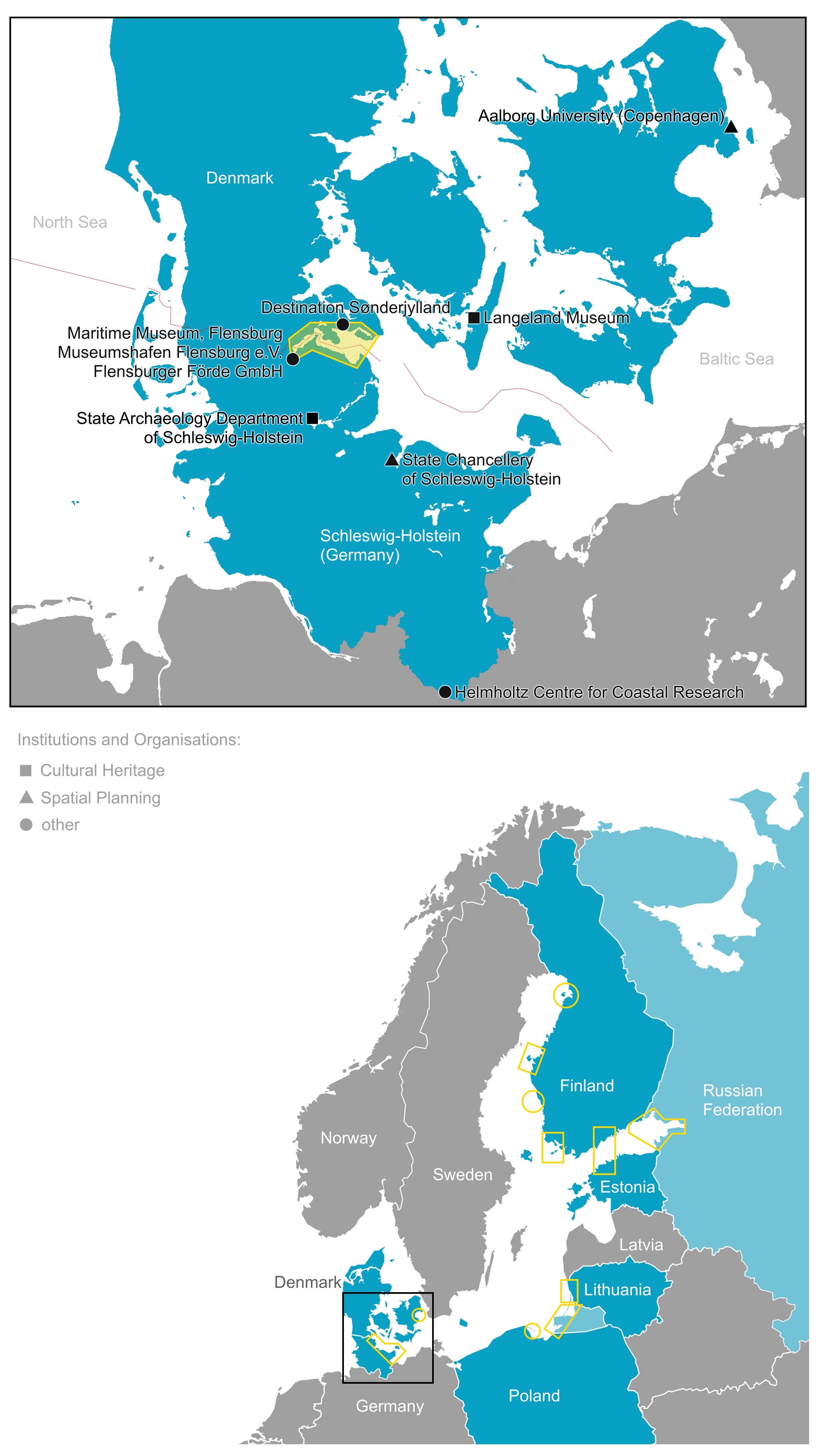 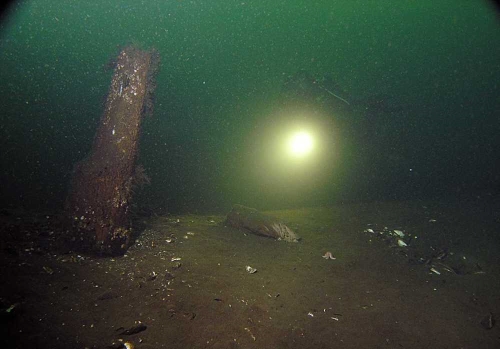