How did the Kalmar municipality get involved in mussel farming and what exactly is its role in the day-to-day running of the farm?

Primarely for two reasons.  First of all, we have seen significant change in the Baltic Sea and in the Kalmar sound due to nutrification. As a municipality by the Baltic Sea where quite a lot of tourists come, we are very dependent on healthy coastal waters. But we also see potential in mussel farming becoming an industry that can bring jobs to our region. Kalmar municipality bought the small pilot farm in Hagby 2016; an investment that was made with the municipality’s own funds. Since then, the municipality’s role has been to finance different activities at the farm, and to initiate cooperation for its development. The management of the farm has been solved through different national and research projects, plus a municipal environmental fund. Since 2018, we have a politically approved budget for long-term maintenance of the farm. This budget will cover necessary inspections and repairs of the present Kalmar farm, but the future harvests and an eventual move and expansion of the farm will largely depend on political decisions taken about mussel-farming as a nutrient compensation tool, and on interest from the private market to use the mussels for different products. 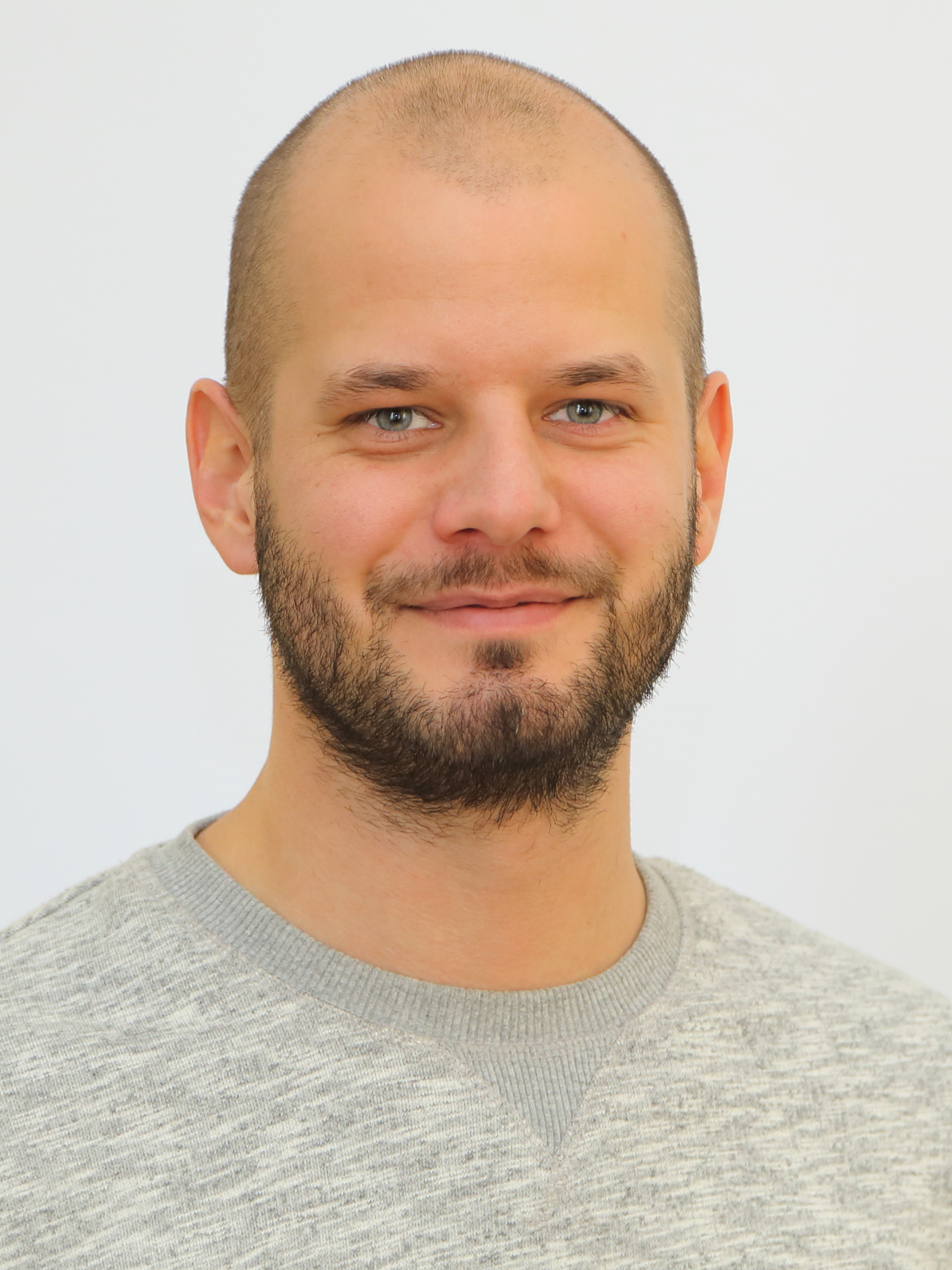 The Kalmar municipality is a partner in the Baltic Blue Growth project. Have there been any advantages for your strategic work in mussel farming and other "blue" solutions?

Thanks to the Baltic Blue Growth project, we were able to do the first local trial with mussel-meal from Kalmarsound mussels; something that is of great importance in our regional discussions about “blue” solutions. We have also finally been able to finance the long-term monitoring and evaluation of Baltic mussel-farming, which is necessary in communication with national stakeholders.

What's your opinion on the future developments of mussel farming on the Swedish east coast? Will it stay on the municipal level or move towards a national initiative? What role could the public authorities on the regional and national level play?

I see possibilities to keep mussel farms running. Either fully managed by corporations, or with involvement of municipalities or other authorities. As long as we can prove that there are environmental benefits, I believe that public financing is arguable. But, to offer the farmers the long term conditions they need to get into this, I believe compensation schemes should be established on the European or national level. Baltic sea nutrification is a concern for all of us.