SUBMARINER at the European Week of Regions and Cities

More than 6000 participants attended the European Week of Regions and Cities, where SUBMARINER was presenting tangible outputs from its ongoing Interreg projects and introduced the SUBMARINER success story to many interested visitors.

The European Week of Regions and Cities is an annual event which has become a European networking platform for experts in regional and local development. This year the event took place in Brussels (8 – 11 October 2018) where for the first time 12 Interreg programmes had jointly set up a stand in the exhibition area of the event. 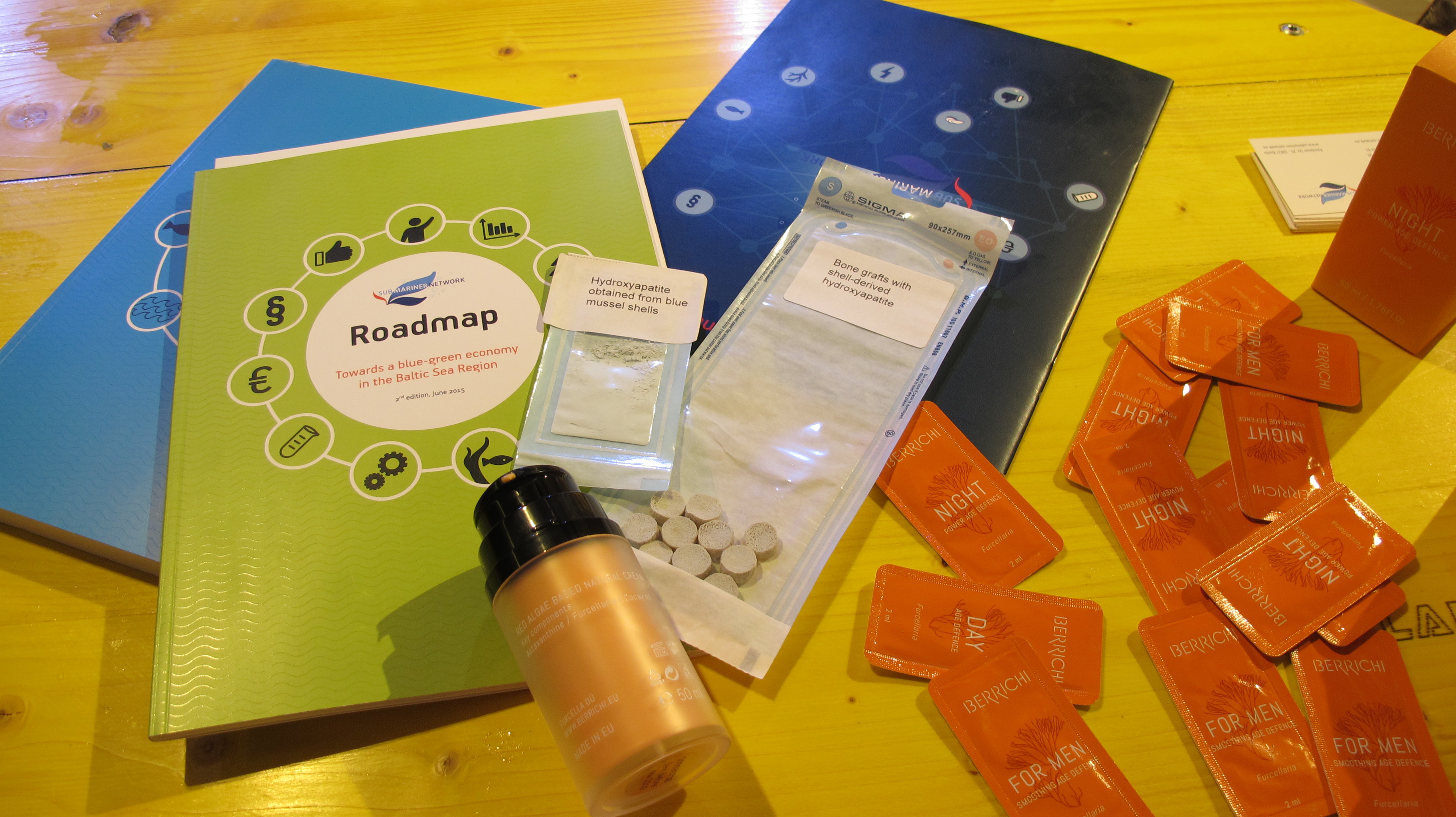 The original SUBMARINER project (completed in 2013) was funded by the BSR Programme. After its completion the project partners founded the Submariner Network EEIG with the aim to work towards the implementation of the Roadmap "Towards a blue-green economy in the Baltic Sea Region" – the jointly elaborated action plan of its founding members. In the