Cross-sectoral workshops were organised before each fieldwork with local divers, volunteers, historians and museum personnel to gather information on local maritime and underwater cultural heritage as well as perceptions on underwater landscapes. 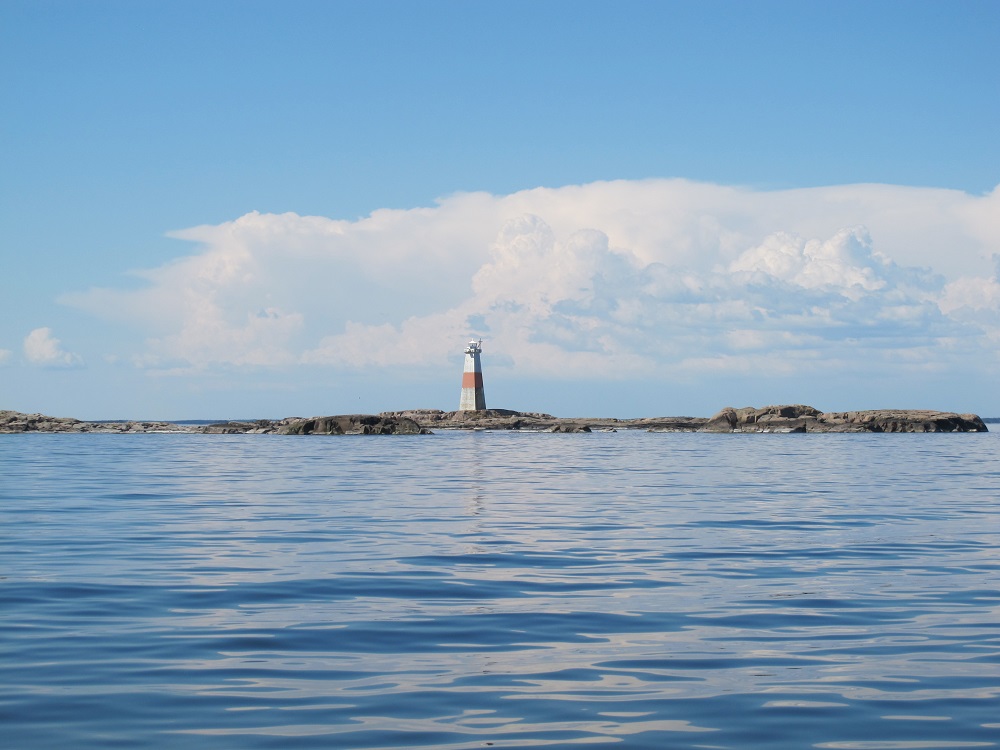 The shallows near the island of Jussarö in the Gulf of Finland have been known to be dangerous since the 17th century. That is when cartographers first marked down an anomaly in the water area known as “Raseborgs gaddarna”. It is a place, where compasses do not work. The anomaly is affected by high iron content in the bedrock. The area is known for its many shipwrecks, but probably the wrong compass headings had little to do with the wrecking events – if a ship was near enough the shallows for the compass to show wrong, then it was already too late to stop running into the shallows. 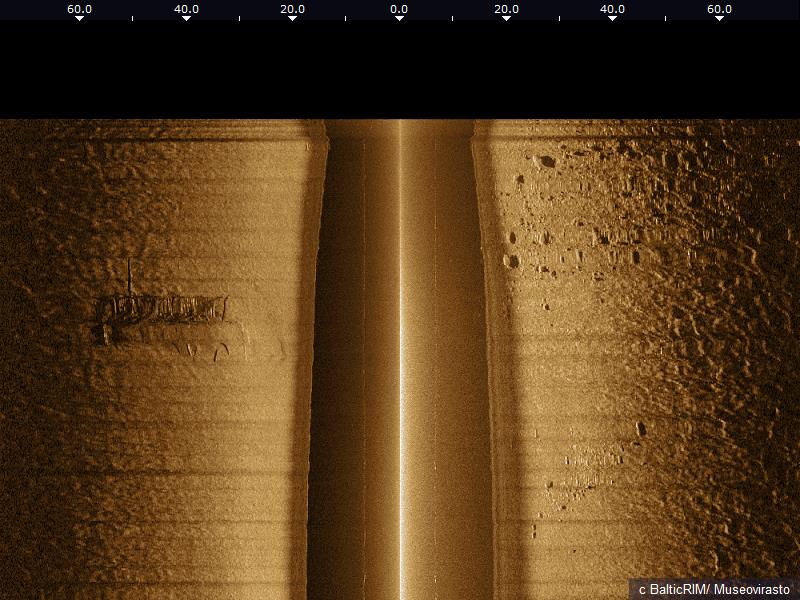 The area of the ship trap was surveyed with side scan sonar and defined as a ca. 7 hectares wide area that includes the shallows. The wrecks have been studied by divers and volunteers, who have done valuable co-operation with the Finnish Heritage Agency (FHA) researching archives and surveying the wrecks. A new wreck was discovered in the ship trap during the BalticRIM fieldwork, the remains of an 18th century sailing ship. 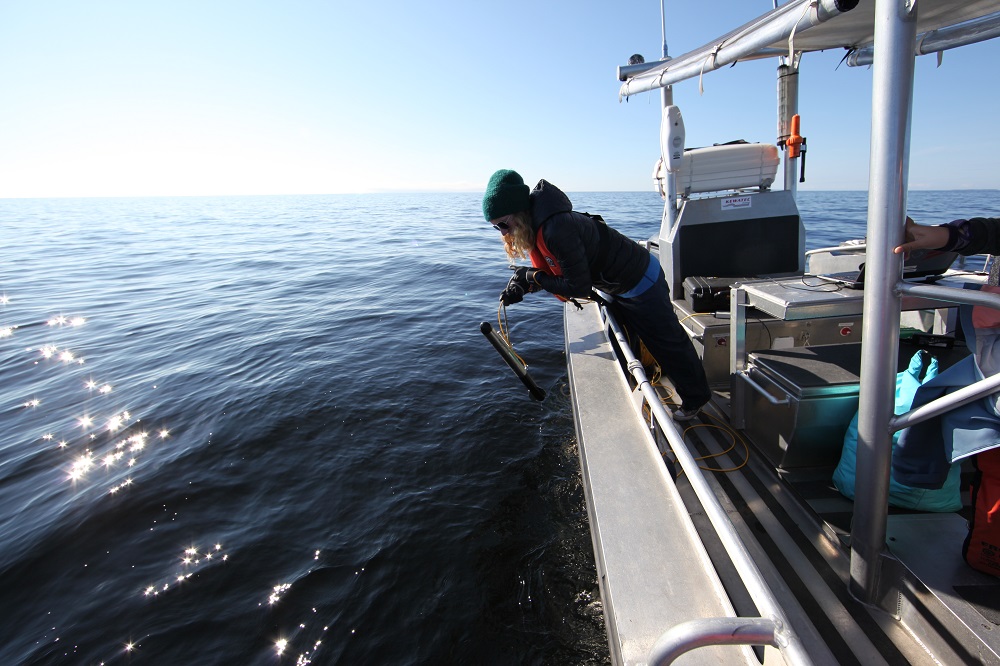 Fieldwork in the Gulf of Bothnia, near the Swedish border in the Lahia shallows revealed 3-4 wrecks from 19th, possibly early 20th century. The wreck sites were reported to the FHA by a local diver. The sites were surveyed with side scan sonar and diving. Sea ice and currents have scattered the wreck parts over a wide area and environmental conditions affect the preservation and management of the ship trap. The shipwrecks seem to belong to large sailing ships.