The BalticRIM Project at the Baltic Sea States Forum in Gdańsk, Poland

On 28-30 November, several members of the BalticRIM Project attended the Baltic Sea States Forum under the motto "Cultural Heritage in Promotion and Development of the Baltic Sea Region” at the National Maritime Museum in Gdańsk, Poland.

Contributions by BalticRIM-members were made to the session on transboundary projects on the third conference day – Friday the 30th – by Sallamaria Tikkanen (Finnish Heritage Agency) in her capacity as chairwoman of the Underwater Cultural Heritage Group of the Baltic Sea Region, on the topic Baltic cooperation in working group of underwater cultural heritage. Iwona Pomian (Polish National Maritime Museum) presented a paper on Underwater wreck storage in the Gulf of Gdańsk, protection and promotion of underwater cultural heritage. Matthias Maluck (State Archaeology Department of Schleswig-Holstein) put the BalticRIM project into the context of spatial planning and other initiatives in his paper on Cultural Heritage in Spatial Planning - examples from the BalticRIM and Lancewad Plan-Projects. And, last not least, Julia Manukyan (Museum of the World Ocean, Kaliningrad) presented a paper on Problems of preservation of the underwater cultural heritage in the Russian Federation. 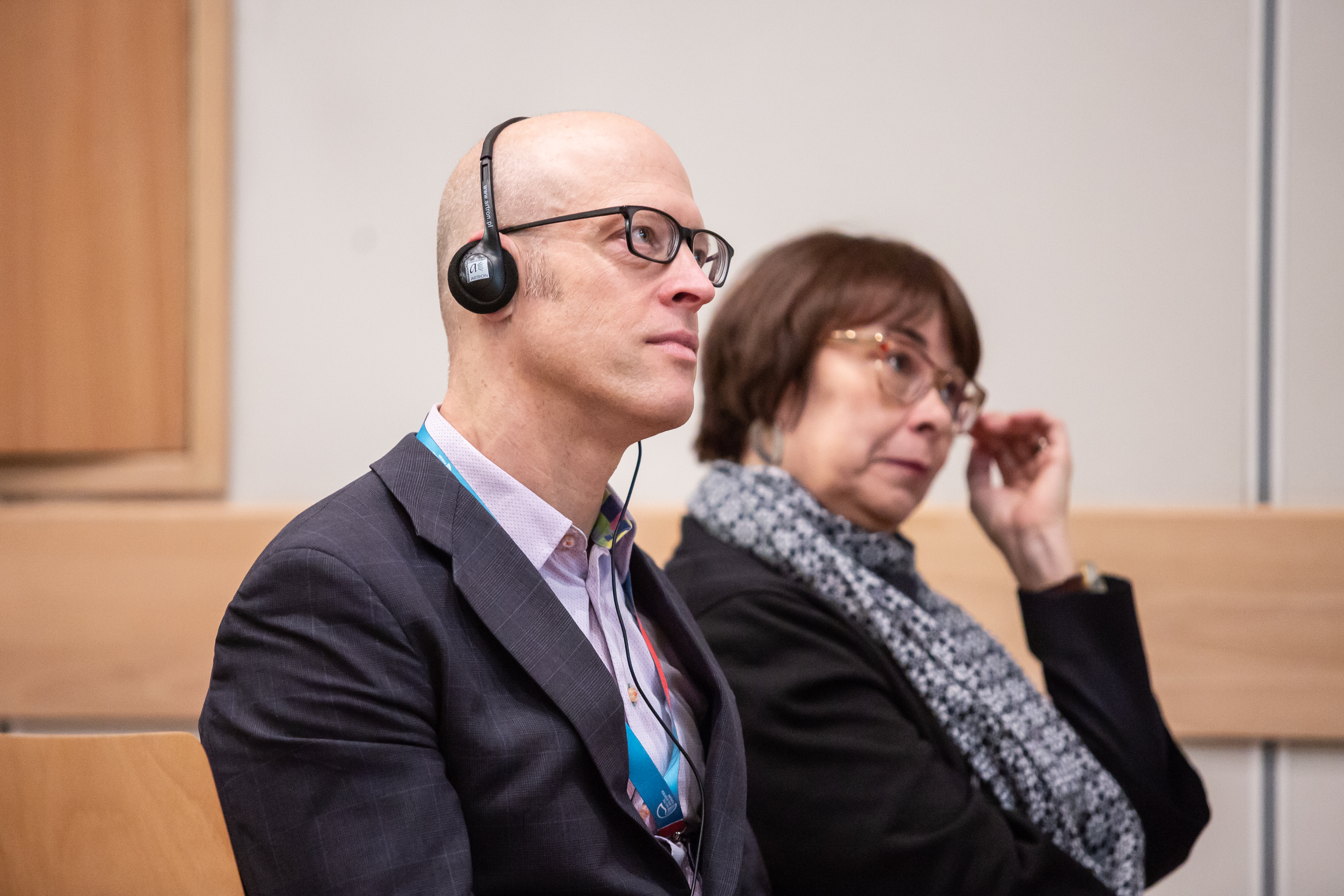